Pete Rezac
Chairman of the Board
COB@ppconline.com

Pete Rezac, a portrait photographer based in Reno, Nevada, still chooses to work with medium and large format cameras and film in creating his fine art portraiture because of the tactile process it provides him in creating his work, along with the rich tones and high fidelity of the photographs that come from these tools. Seeking an authentic look to his children character portraits, Pete was inspired to create timeless portraits showing children at their best. This work has earned him numerous accolades from the photographic community.

Diane Costello, owner of Fog Dog Studios, is a Fine Art Pet Portrait Photographer specializing in dogs. She is located in beautiful Half Moon Bay, CA. Diane holds her Master of Photography and Craftsman degrees and is a Certified Professional Photographer through Professional Photographers of America. She is also a wife, sister, friend and Dot’s mom. Her personal life is a great blend with her business life. She has been photographing people, places and pets for over 20 years and is always working toward perfecting her vision and craft and sharing that with others.

Jim also offers workshops on studio and outdoor lighting, Family Portraiture Posing, and one to one coaching with students of all levels.

When he is not in his studio you will usually find him playing fetch with his two Golden Receivers, or winding around the back roads of the Sierra Nevada Mountains on his 1998 Harley Davidson Motorcycle. 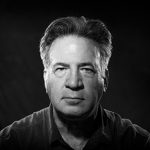 Robin Swanson is a Professional Photographer and a CPA. 15 years ago she decided that it was time to pursue her passion of photography professionally and she has never looked back.

Robin specializes in Wedding & Event photography, Portraits, and Pet Photography and works out of her home studio in La Canada, California. 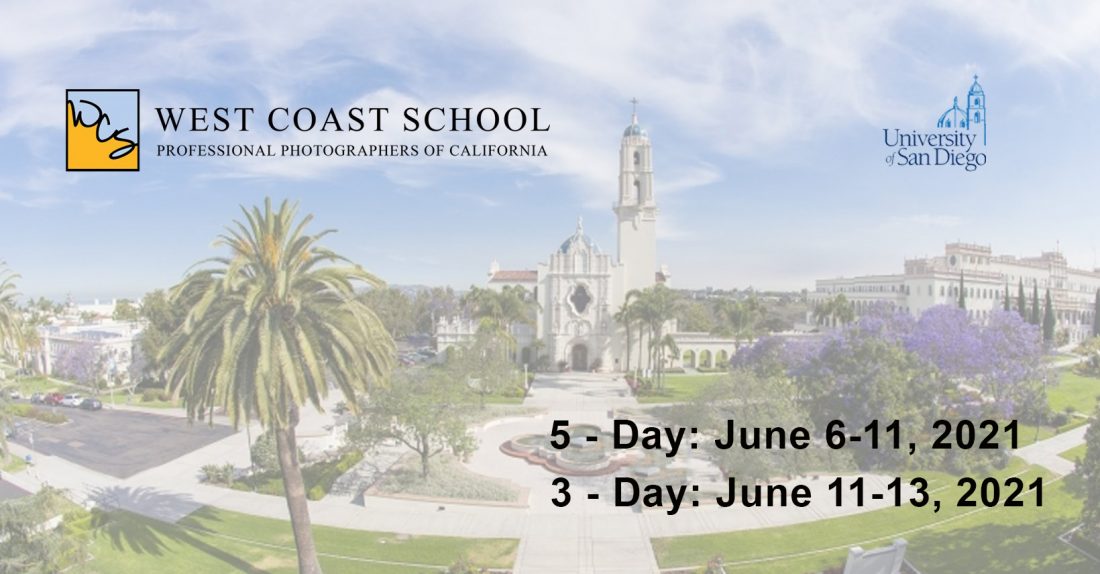