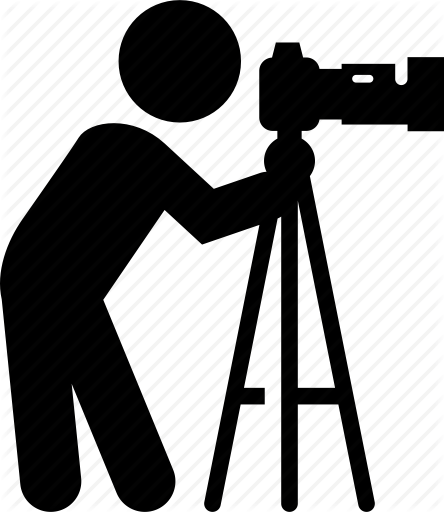 It might seem like too much work to always carry a tripod around, but you may find that it can make the difference between getting the shot or missing the mark. Using the right tripod for your shooting style can help too. If you need to support a camera with a 600 mm lens then you need something a little more heavy duty then if you were shooting with a macro 60mm lens.

Some people think that if the hold their breath and press the camera to their face that they can hand hold anything. The general rule of thumb is that one should not try to hand hold a camera using a shutter speed that is less than the focal length of the lens that they are using. I shoot with a Tamron 90mm fixed focal length lens, which means I can’t handhold less than 1/90 of a second. My tripod is a Vanguard Alta Pro 284 tripod. It’s developed for macro photographers because it has a center column that pivots from 0-130 degrees and locks into place anywhere in that range.

For this image I tried to hand hold the camera using a shutter speed of 1/30 of second at an aperture of f3.5. I was trying to capture the single water drop as the center of interest. It was early in the morning so it was very still outside, no wind at all. As you can see, I missed the mark. While there are areas of the image that are in focus, my intended center of interest is not. The second image was shot at 1/160 at f3.5. Considerably sharper wouldn’t you agree.