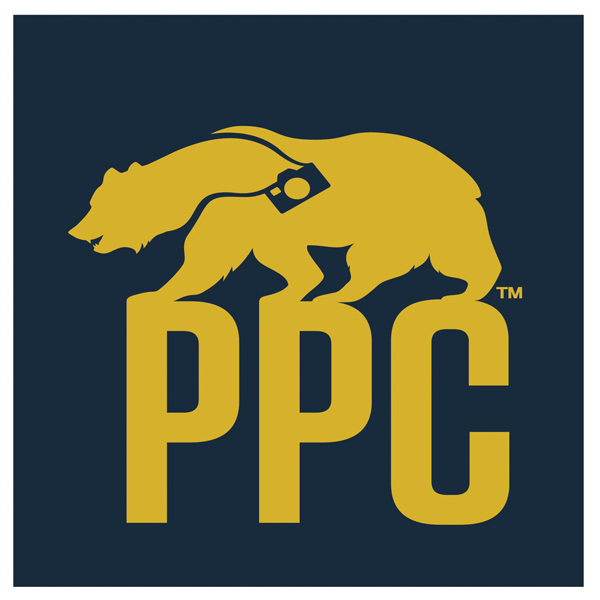 In recent months there have been many conversations and discussions around images created during instructed workshops and whether or not they can be entered into image competition. To settle the primary question, the answer is, “No, they cannot be entered”. That being said, let’s break down the issue so that there is a clear path as to why.

The PPA rule says: No entry will be eligible that has been made under the supervision of an instructor or as a class assignment.

The rule is simple and specific, however there have been many questions regarding interpretation. To put the issue to rest, you cannot enter any images created during a workshop, seminar, class that were set up by an instructor, teacher or assistant to the leader of the session. They are the creator of the scene. They are the designer of the image. Even if you make changes to the photograph, you are not able to enter any image that is created in that session.

The next question is, “What about getting critiques” from known PPA Approved Jurors? Recently there has been a lot discussion on various social media about critiques. It is important to remember that if a PPA Approved Juror gives a critique to an image that will be entered in a competition that they will be judging, they will have to recuse themselves when that image appears during the competition. With the advent of Facebook, there are many pages on which members request critiques. While this is an excellent way of obtaining feedback, it is important that you ask the judge whether or not they are judging at the competition in question.

Hopefully, I have been able clear up any confusion. Simply put: do not enter any images that were created during an instructed photographic education opportunity.